After the Burn: Inside the Sunburst Compromise (SolarWinds) and What it Means for Security and Legal Teams

The scope and audacity of the December 2020 compromise of SolarWinds software sent shock waves across the United States federal government and many other organizations around the world. The attack was a stark reminder that even enterprises with extensive security measures are not immune to determined attacks, that protection and prevention alone are insufficient against current threats, and that even organizations with no involvement in national security can easily get caught in the cyber-crossfire between nation states.​

For security teams, the attack suggests the need to renew and sustain a more introspective focus by actively monitoring the network for threats that may have evaded initial defenses.​

For legal teams, who were already dealing with the heightened concerns about data privacy and security in the wake of the Covid-19 Pandemic, Sunburst added even more importance to the tasks associated with securing corporate data and mission-critical intellectual property, responding to a complex attack scenario, and handling privacy even as internal monitoring becomes more critical.

This panel will discuss:​

Get a Jump on Potential Damage

Compromises like Sunburst put affected organizations in a difficult position, especially if they aren't taking proactive measures for early detection and rapid response. Learn more about how Nuix can help kickstart your response to compromises and attacks with behavior-based threat detection, triage and investigation, and containment and remediation. 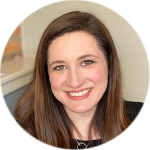 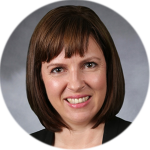 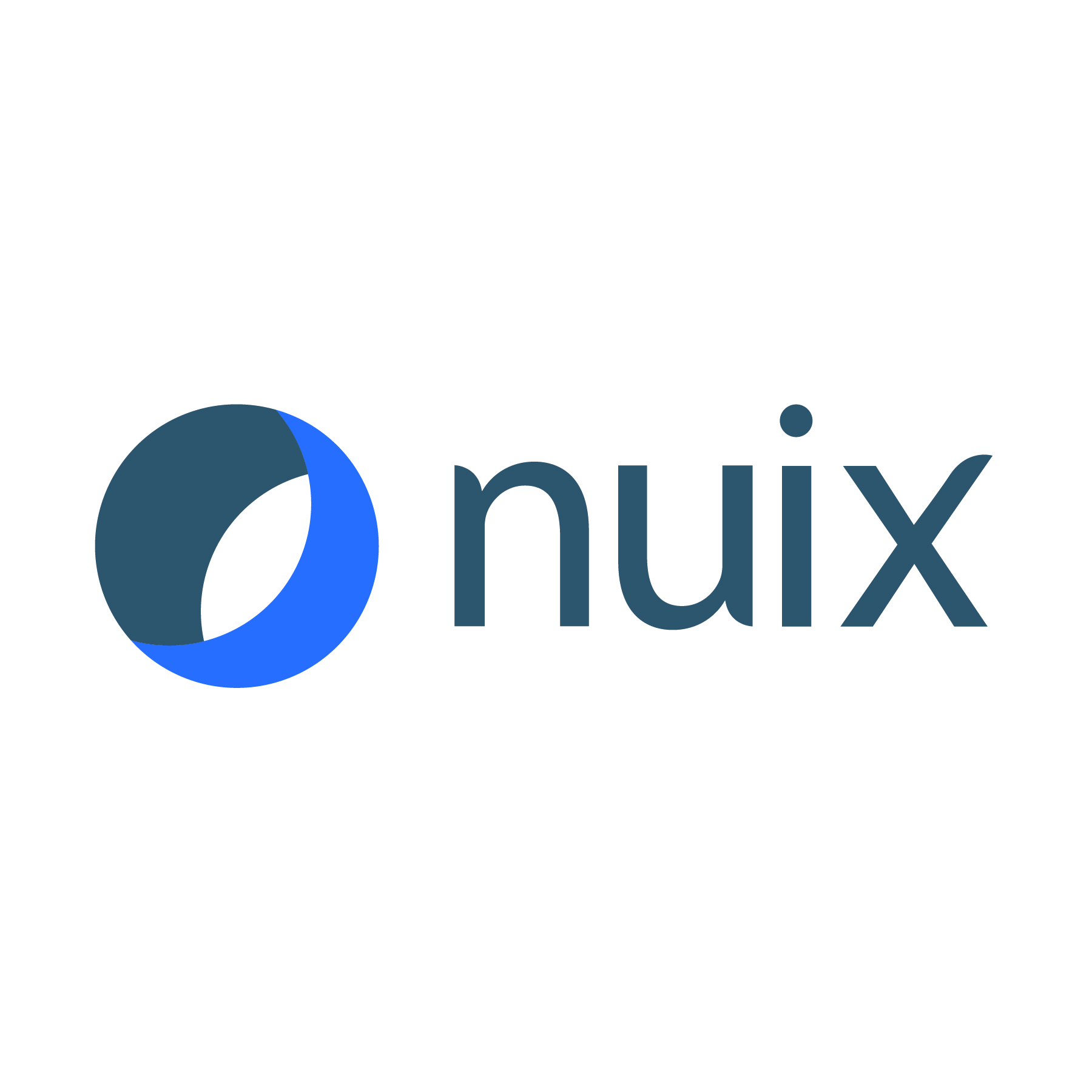